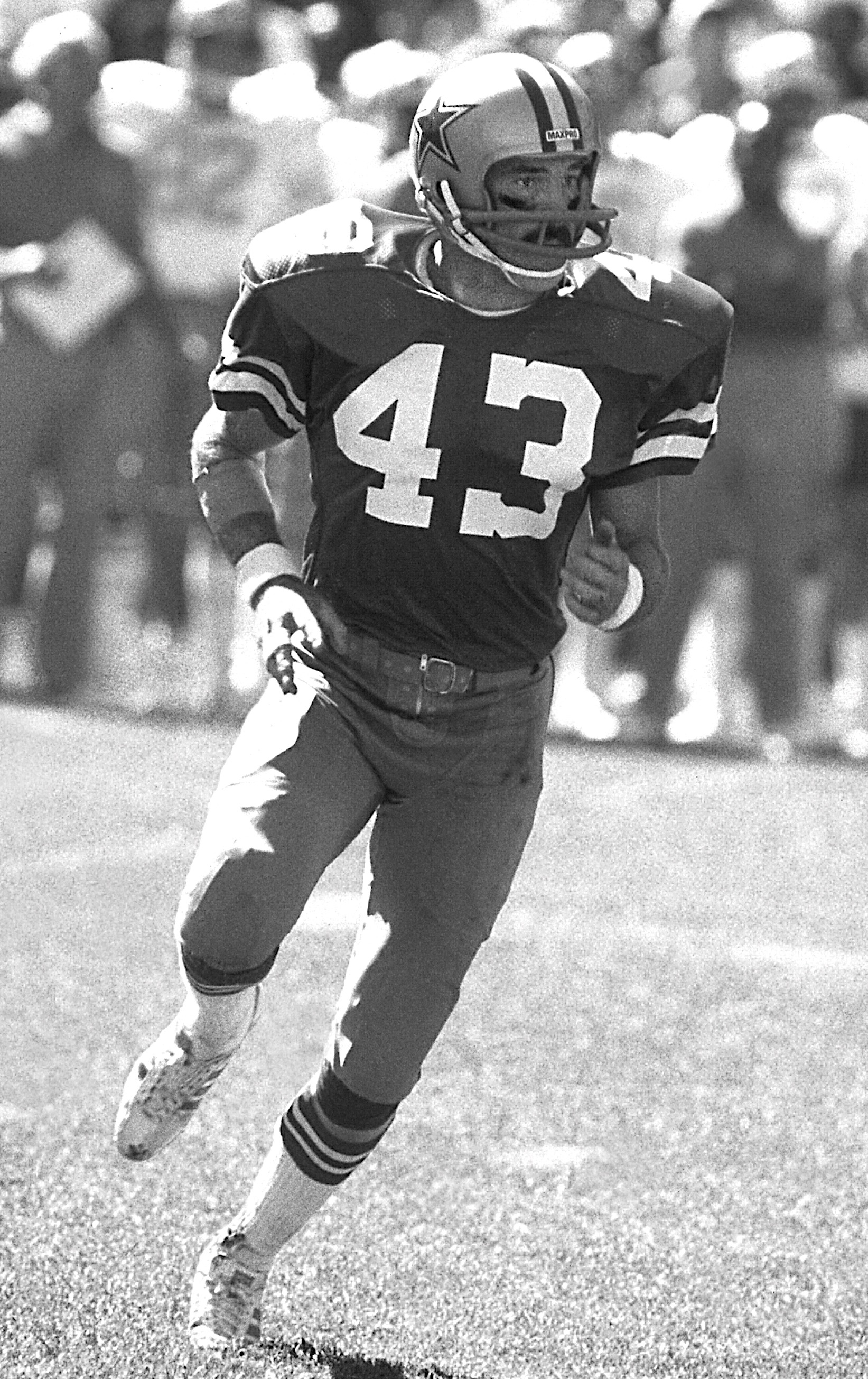 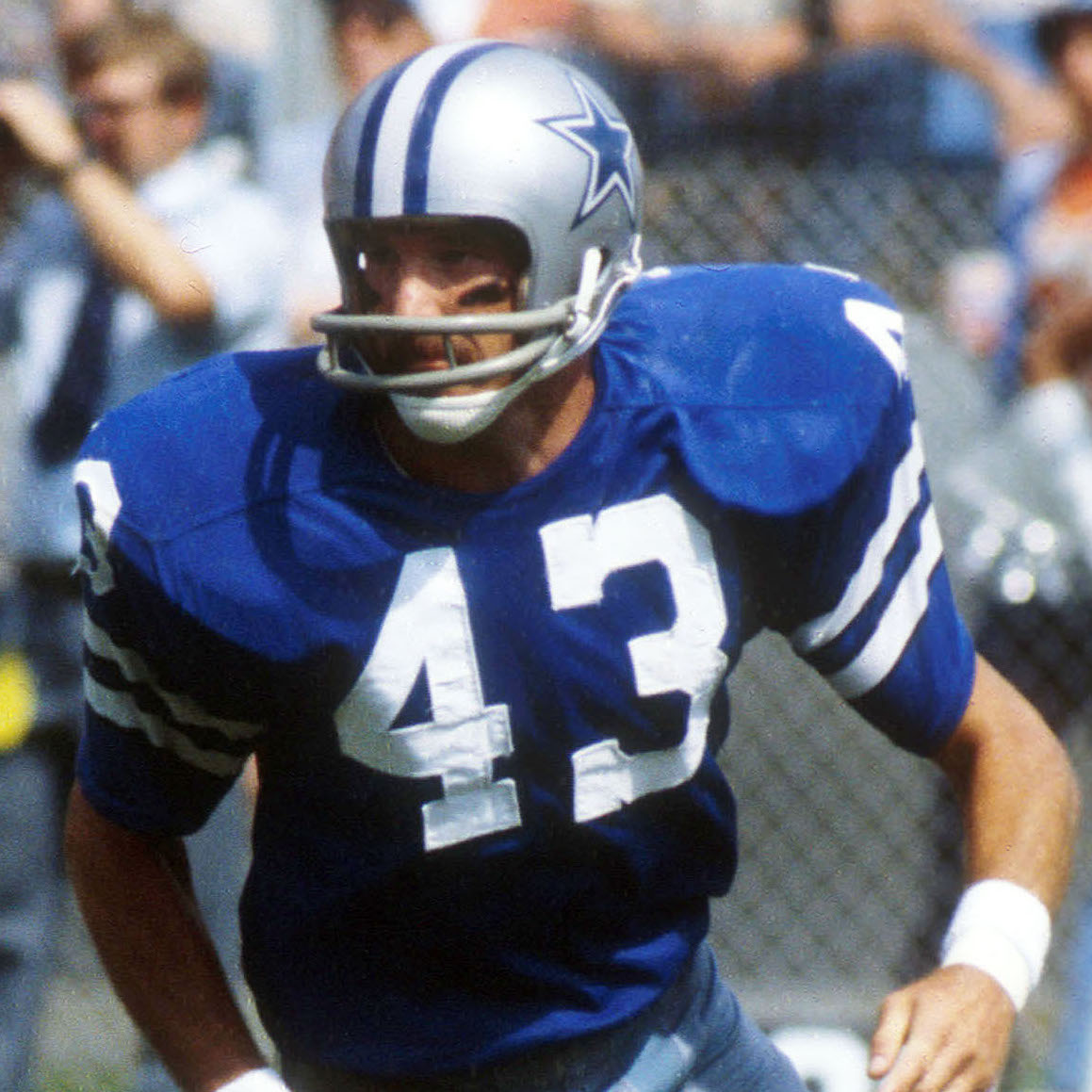 The history of cliff harris 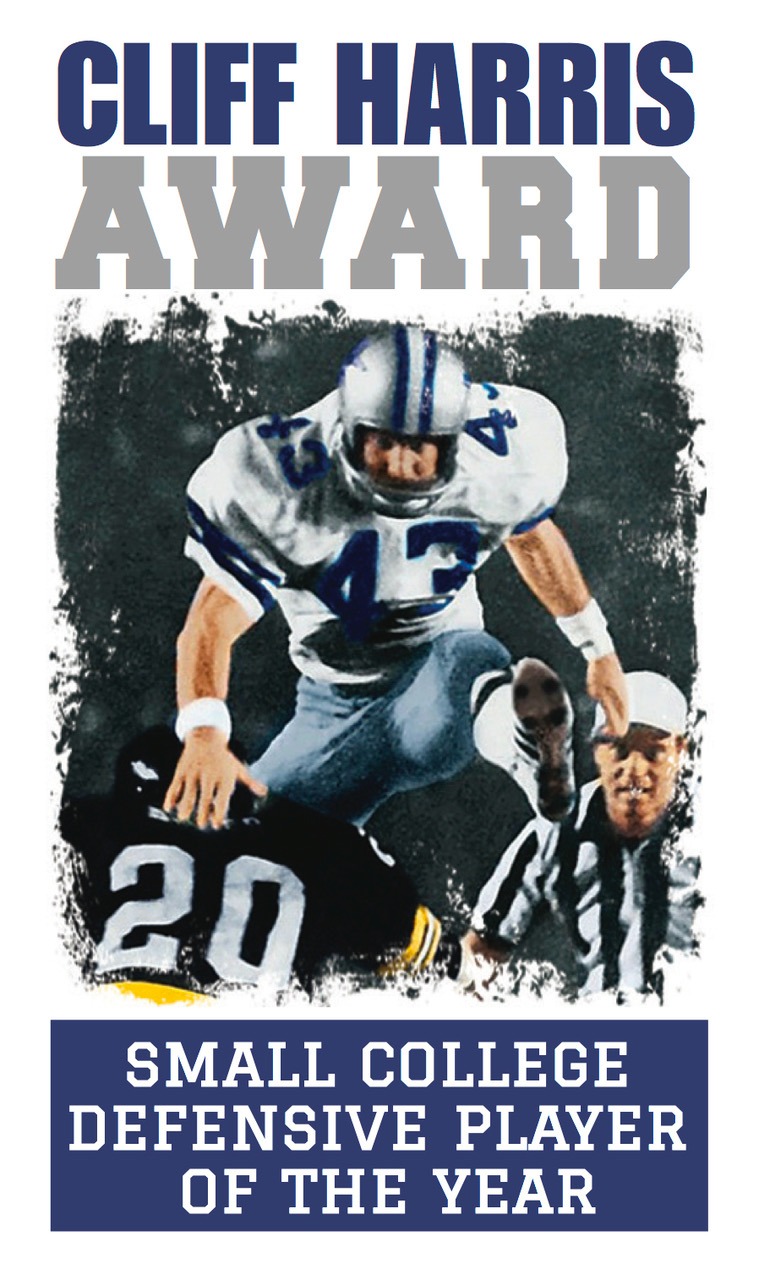 Cliff Harris was born in Fayetteville, spent most of his formative years in Hot Springs and graduated from high school at Des Arc. He played multiple sports growing up but received little interest from college recruiters. A family friend convinced second-year Ouachita Baptist University head coach Buddy Benson that Harris deserved a chance to play college football, and Harris made a name for himself in the Arkansas Intercollegiate Conference from 1966-69. Harris’ father had starred in football at Ouachita in the 1940s.

Harris was overlooked in the 1970 NFL draft. But Gil Brandt, who headed the legendary scouting operation for the Dallas Cowboys, was well aware of the player at the small school in Arkadelphia. Harris, in fact, won a starting position with the Cowboys as a rookie in 1970. His rookie season was interrupted by a tour of duty in the U.S. Army, but Harris wasted no time regaining his starting position following his military commitment.

During the next decade, the hard-hitting Harris changed the way the position of free safety was played in the NFL. He rarely left the field, often leading the team not only in interceptions but also in yardage on kickoff and punt returns. In just 10 years as a Cowboy, Harris played in five Super Bowls (the Cowboys won two of them), was named to the Pro Bowl six times and was named a first-team All-NFL player for four consecutive seasons by both The Associated Press and the Pro Football Writers Association.

Harris was inducted into the Arkansas Sports Hall of Fame in 1985 and the Dallas Cowboys Ring of Honor in 2004. He also was named to the Dallas Cowboys Silver Season All-Time Team and was selected by Sports Illustrated as the free safety on the magazine’s All-Time Dream Team. Harris was awarded the NFL Alumni Legends Award. For years, the Cliff Harris Celebrity Golf Tournament has been one of the leading charity events in the Dallas-Fort Worth area and Harris also heads the FCA Charity Golf Tournament in Hot Springs.